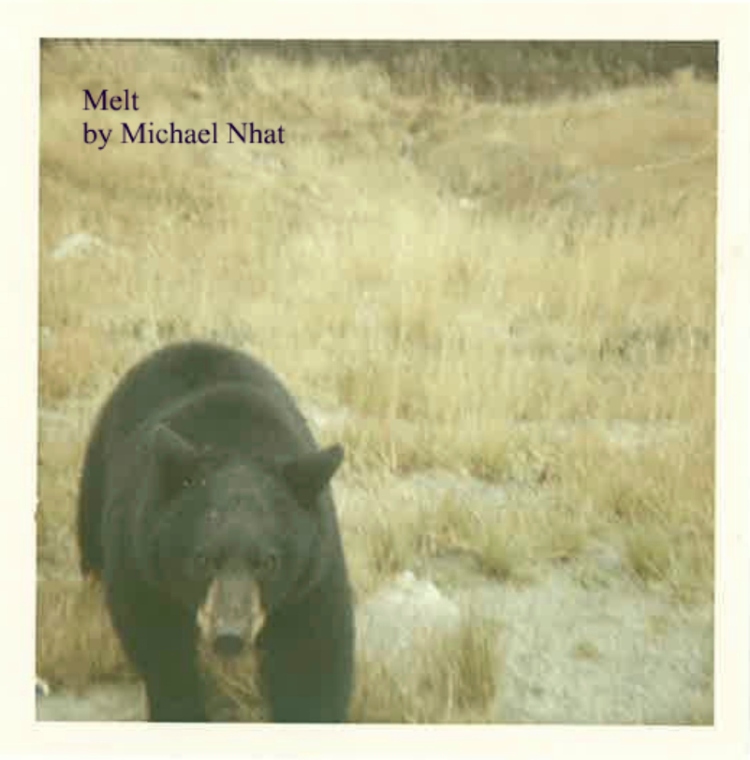 This is my last Vintage Rap album. I just released three in a row including Swimming to Cambodia. These beats were made in Clinton, Iowa 2006-2007 while visiting my adopted family. They are my top shelf selections. I have been wasting time sitting on them for years waiting to release them because I’m told it’s all about timing. Well, I realized I have a lot of beats. I need to stop wasting my time recording to beats that I think are okay, but someone else out there will love the beats and I should just record what I love. “Melt” to me is the best of the Vintage Rap albums, I have given it some of my most personal lyrics. Unfortunately, no label picked it up and I can not give it the financial push it deserves; but I don’t want to wait around because I have too many recordings waiting to go public and I’m not getting younger. So, I self-released it. I promise with every order I will send more than what you order, so if you have time, give it a listen below on my Bandcamp.