I started this album in 2005. The title was first. It was inspired by something I was reading. It was about a couple with everything they wanted in abundance and no worries whatsoever. Suddenly, one of them died. Because death doesn’t care about how good your life is or how strong your love is, it’s meaningless to death. I really loved this title and knew at the time in 2005, I was not at my peak. I was not even close to what or where I wanted to be in music. So, I told myself I’ll do this album when I have the means. Because at that time I was stuck on a Tascam porta 02.

Almost a decade goes by and I’m finally at the recording level I want to be at in 2013. Which is the year I started dropping all my bucket-list album titles like Heads On Sticks, Onslaught, etc. Those album titles, like Death Doesn’t Care, were also conceived as artwork and title years prior one song being produced.

If you like my keyboard beats, you’re going to find yourself listening to a lot of because first of all there’s 30 tracks. If it was a CD release, it’d be a double.

I recorded the first half of this album in 2015 fall in MacArthur Park. Then a month later I returned and recorded more. That second session was also divided into two albums. The first “Severed Members EP” and then few months later I released the rest as “Extinction Of The Horse” on New Years 2017. I returned for a third session a month into 2017. I took the recordings from session 1 and session 3 and combined them to make the 30 track album. You may notice some singles/ep tracks I dropped in between 2015-2017 in there. They were recorded and intended to be in it since the beginning. I previously released some of them as singles just to put some out because I was excited about them and didn’t want to wait for the full-length release.

This album has one track in particular that means alot to me. It’s called “Made In Vietnam”. It was released on Lac Su’s compilation this year of the same title. If you have ever wondered about my background, my flight from Vietnam to the US, etc. This song will leave you very informed. I hope fans learn about me from it. I hope new fans get to like me from it. I hope the Asians and Asian-Americans who treat Hapas unfairly, take note and think twice before bashing adoptees and hapas based on their previous experiences with us. We’re not all brainwashed. 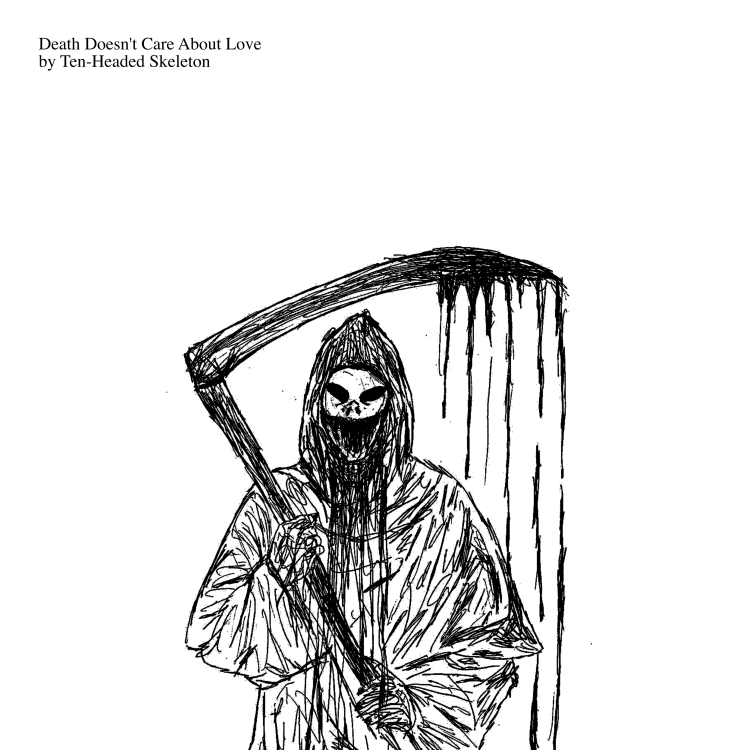