I feel like I am the only asian-american around in sight. I was adopted by an American family at a young age so my whole life has been this way so that’s what i expect every time i leave the house since i could remember.

Today, in Los Angeles I feel like everyone who can figure out that I’m not hispanic thinks “chino”. And then immediately stereotype me in their head based on what tv/film has told them or what their family had told them. Based on various experiences of people asking me, assuming me, expecting me, or treating me and what I also see on TV, I have my own stereotype of what Americans stereotype of me.

I think they see me as a foreigner. I think they become xenophobes and which explains their hi-fiving another minority and joking “hey maybe someone can tells us what ching chong ching means” (of course in a Asian-mocking accent). Which doesn’t surprise me, because that’s how America has taught them to be. They taught them we excel at mathematics, have no social skills, won’t hurt a fly, don’t get laid, have small penises, own liquor stores and Chinese restaurants and have no struggle. For Americans who don’t/didn’t have Asian-American friends, their whole theory of us is based on the normalization of bullying us right in front of everyone in their living rooms. I doubt they can name five films or examples of Hollywood films with lead Asian-American males they felt sympathized with.

The way the general American public makes me feel is like everyone’s a potential racist. I feel paranoid when I go out. It makes me stay in. It keeps me an introvert. It makes me hurt. It makes me wish I wasn’t American. 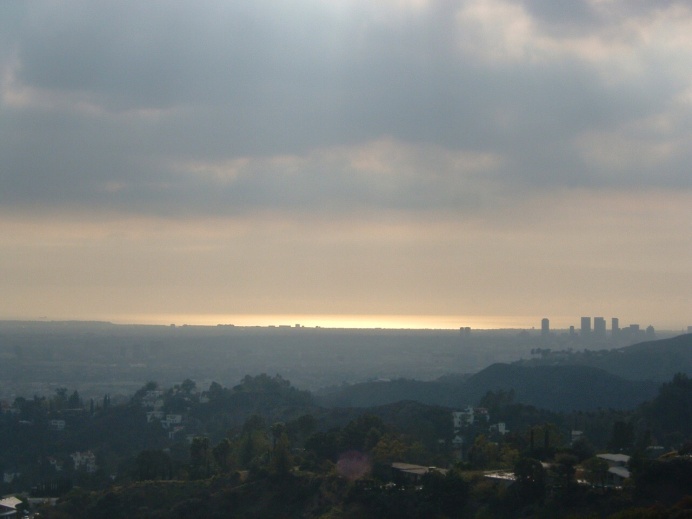