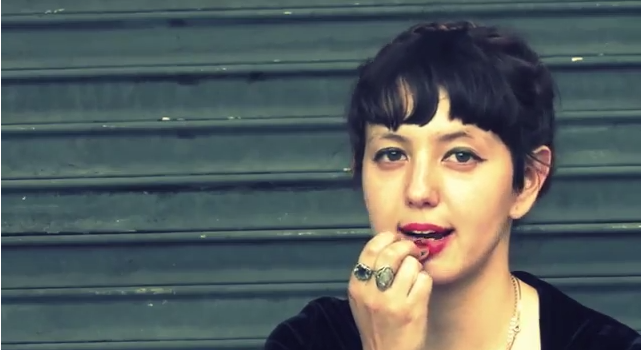 Hello All, I am writing today to invite you to watch this music video I made for “Nails and Cake” starring friend and artist Meagan Boyd. If you follow my work she was also in my 2008 video “Doppelganger” shot at Vermont House and that live video shot there. I almost forgot she’s in my 2012 film “Dishes” and the unfinished “Dishes 2” and “Alice and Malice“. This was shot in downtown Los Angeles in front of The Hive Gallery in 2010. She was renting space at the time and we shot some stuff inside at first, but the lighting wasn’t right. So we moved everything to the outside. She made all the props. “Nails and Cake” is from “Infected By Devils”. A free download via Bandcamp. It is thirteen new tracks I recorded in August 2013, before “Hyenas”, but I’m just now posting about. It also is a very upbeat album, with less angst and more “weird fucked up random shit”. The vocals are distorted, but were leveled better. In fact I’m debating with myself re-recording the vocals for Hyenas with less a better sounding distortion effect. I don’t yet. Either way, my point for writing this was to get you to check out the video and download “Infected By Devils“, so yeah. I hope you like them. Thanks. 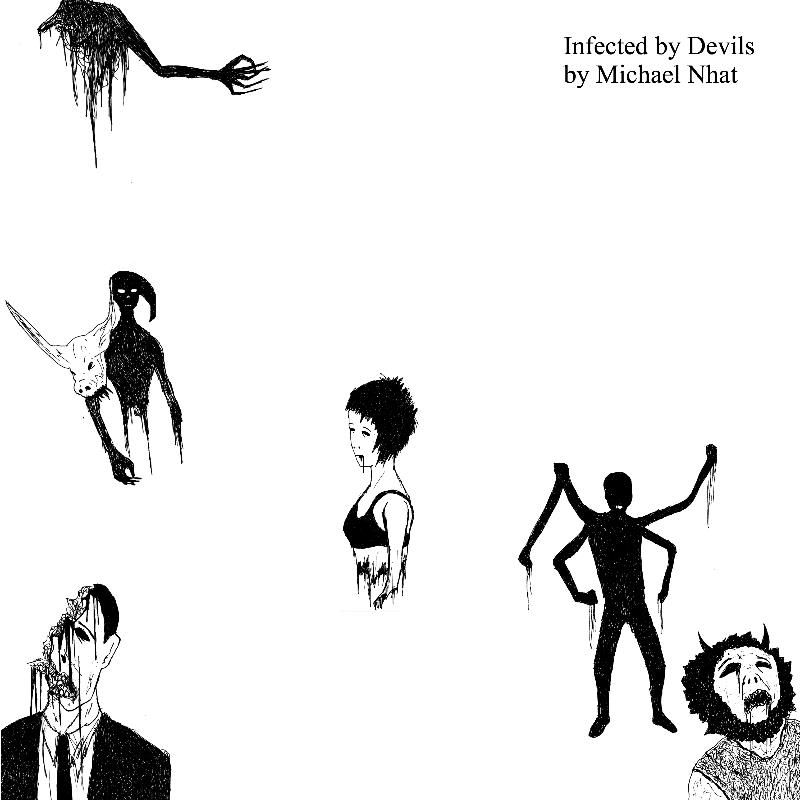