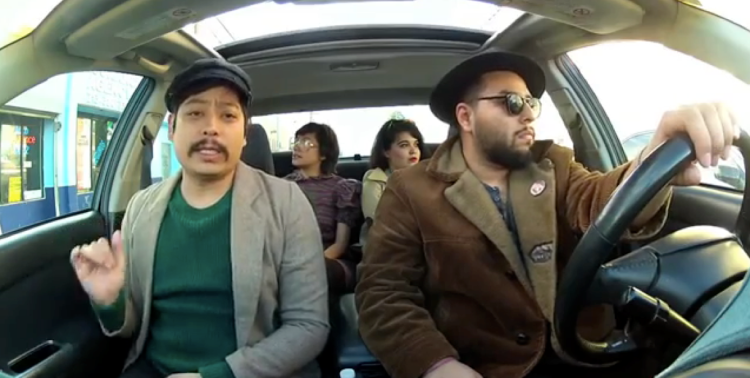 Here’s a new hip-hop video filmed & edited by my friend Jason Clark in Los Angeles and produced by Jbts (www.lunaishoney.com) in 2009. He gave me a CDR at work (we’re both ex-American Apparel employees) with a bunch of beats and this loop stuck out to me. I loved it immediately, but it would be years before it seen light of day. I added the stuff at the end and recorded the vocals in 2010.

Nima Kazerouni (So Many Wizards/Crowne Plaza)